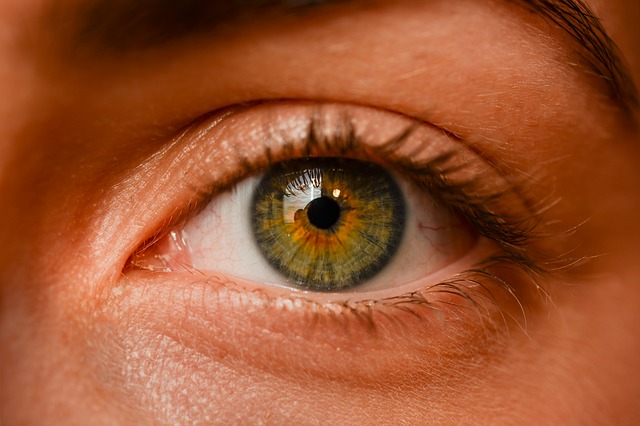 A person who is blind or severely visually impaired must make a healthy adjustment to his or her vision loss before becoming an effective self-advocate.

Unfortunately, the most common responses to vision loss are based on negative stereotypes about blindness. Fundamental to these stereotypic notions is the belief that blind people are incapable of leading independent, fulfilling and productive lives. People who experience vision loss, whether sudden and traumatic or gradual, typically undergo severe reductions in self-esteem, self-confidence, and independence. They often feel helpless, desperate, and despairing.

The ability to lead a meaningful and productive life is critical to being able to accept oneself. Feelings of self-worth are generally associated with one's productivity, contributions to the community, and the role one has within the family structure. When older individuals experience the limitations imposed by severe visual impairment, they frequently lose hope that they can continue to lead meaningful and productive lives and fear that they will become a burden to their family and community. As a result, they are unable to accept themselves as visually impaired, and this makes it extremely difficult for them to become advocates for themselves.

A first step toward developing positive attitudes about oneself as an individual who is visually impaired is engaging in a comprehensive vision rehabilitation program. Learning that vision loss need not mean total dependence and inability to lead a meaningful and productive life is critical to restoring self-esteem and self-worth and to becoming an effective self-advocate.